From 1895 until his death in 1919, philanthropist Andrew Carnegie made a tremendous contribution to community culture and musical heritage throughout central Illinois. Known for his matching gifts to create public libraries across the country, Carnegie also helped churches and community centers purchase pipe organs as instruments of cultural enrichment, celebrating his love of music and his belief that musical expression uplifted the soul. Carnegie’s Foundation in New York called these pipe-organ matching gifts “benefactions,” and more than 8,000 were manufactured and distributed worldwide, 207 in Illinois alone. Carnegie’s pipe organ gifts outnumbered his libraries by more than 3-1, yet these musical endowments are almost unknown. Until now.

Paula Pugh Romanaux, Ph.D., D.M.A. received funding from Illinois Humanities to give five presentations on Carnegie’s organs in Illinois, each including an organ concert. One of these programs/concerts was held on Thursday, May 23, 2019 at 7 p.m. at the First Christian Church of Petersburg, one of those 207 Illinois churches to receive a Carnegie benefaction. The program was held for the Menard County Historical Society in the church sanctuary and was free and open to the public. 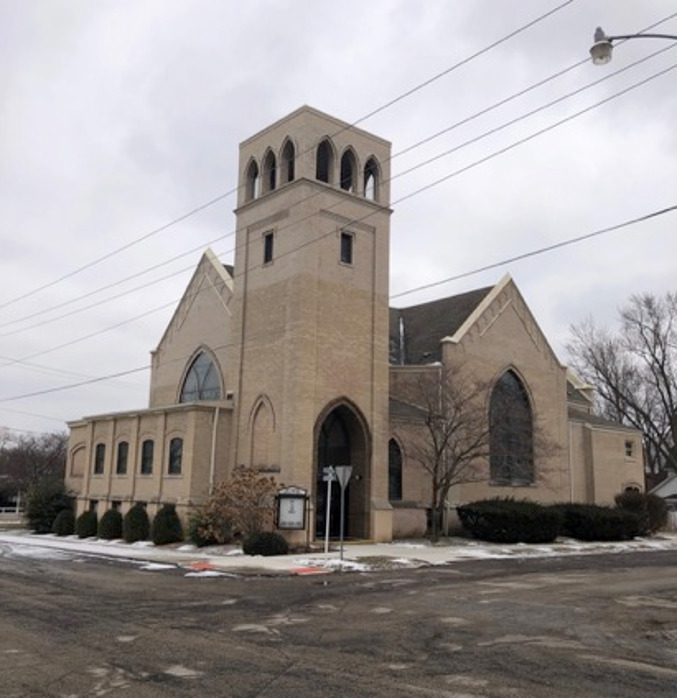 First Christian Church in Petersburg, Illinois, home to one of Carnegie’s organs 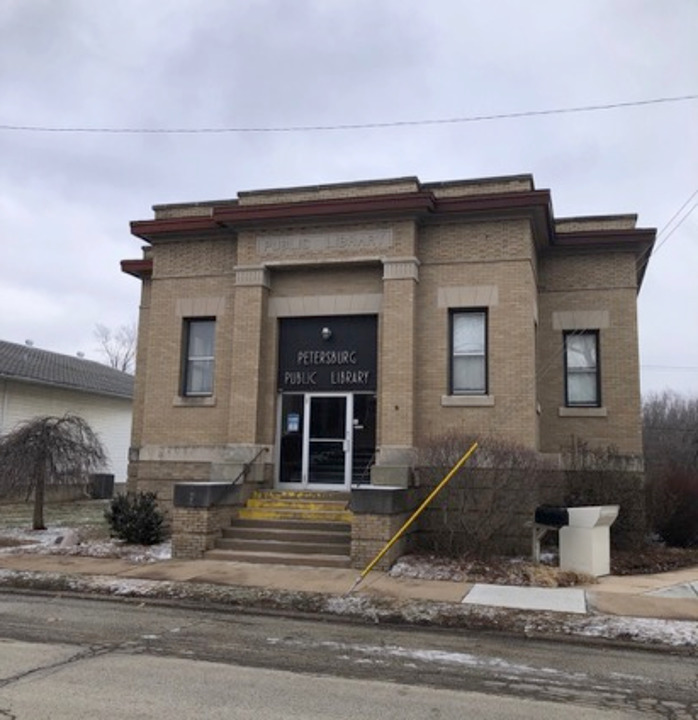 Petersburg is also home to a Carnegie library built in 1908: The Petersburg Public Library. 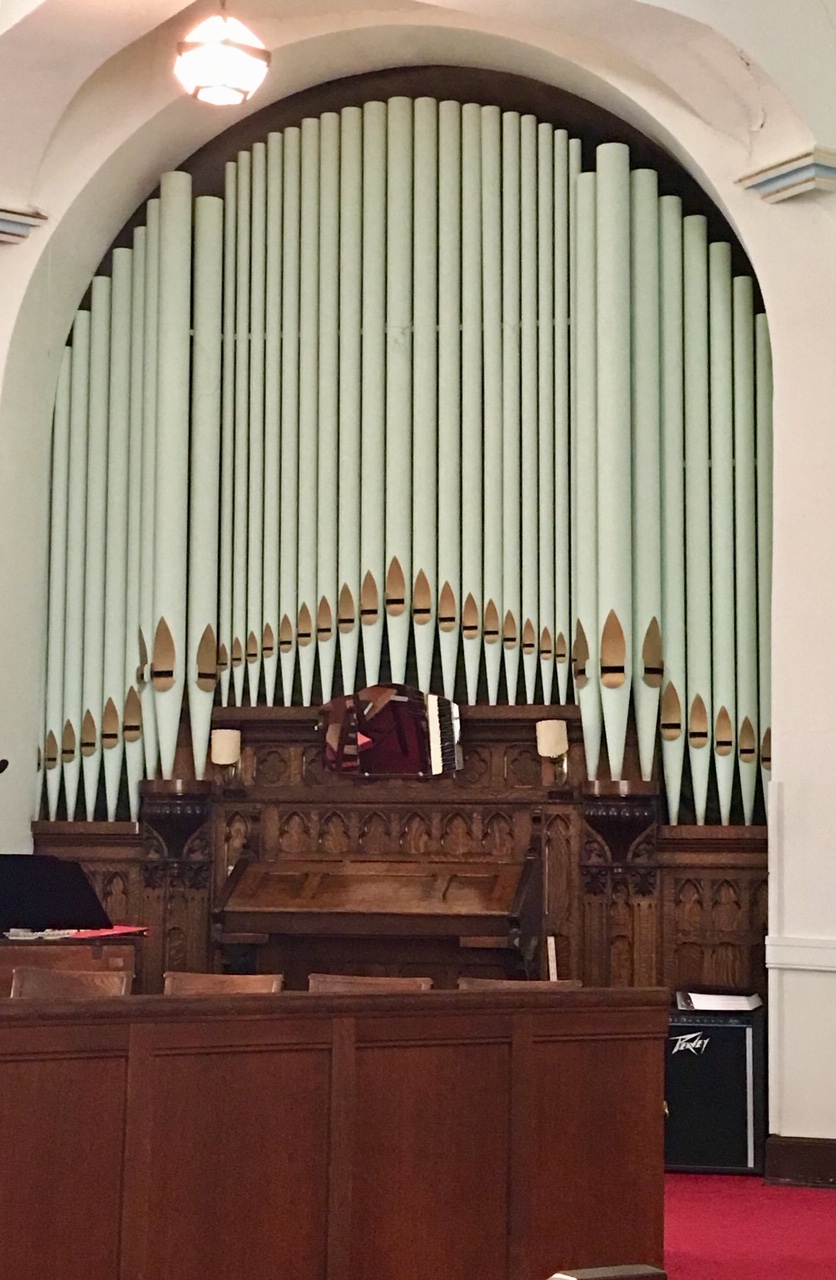 The organ of the First Christian Church in Petersburg was built by the Hinners Organ Company of Pekin, Illinois and paid for by Andrew Carnegie. 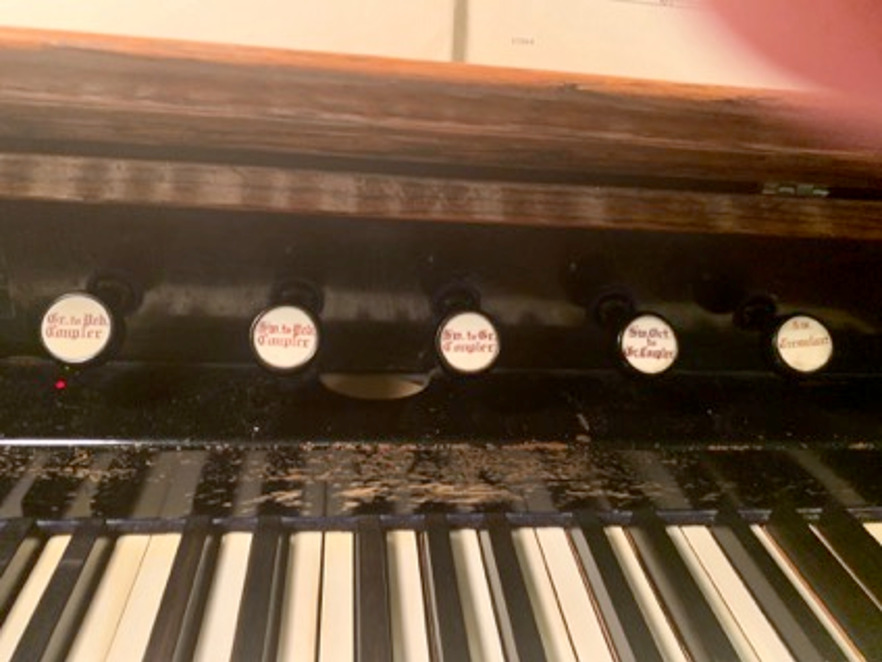 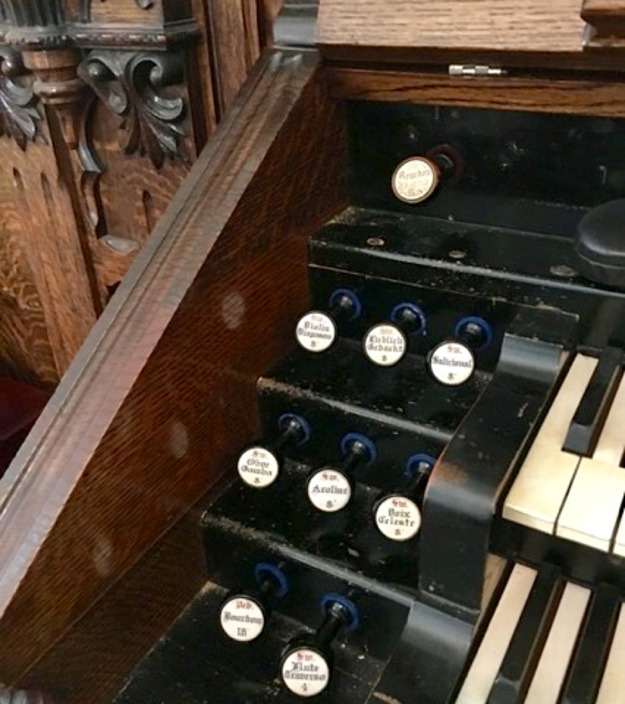 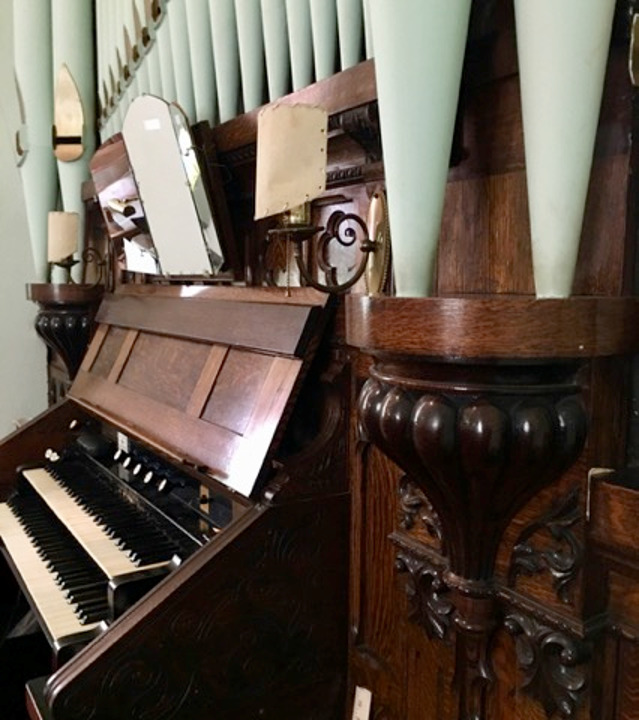 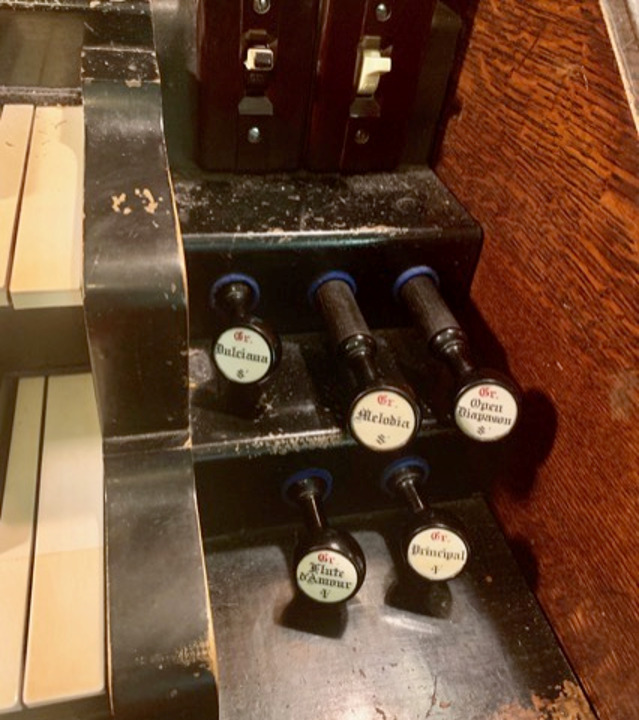 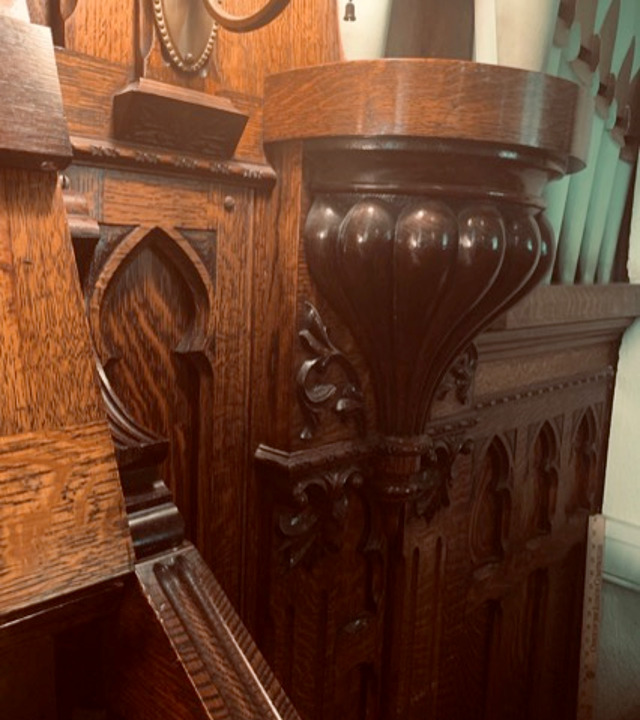 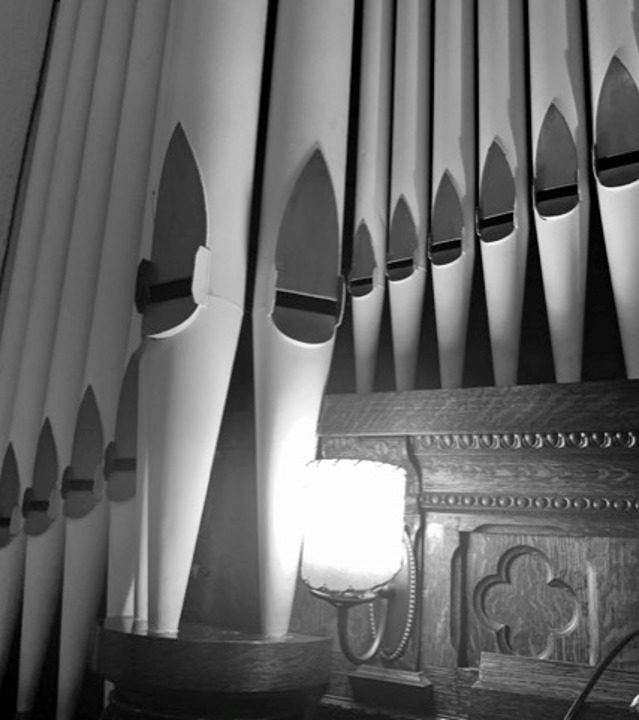 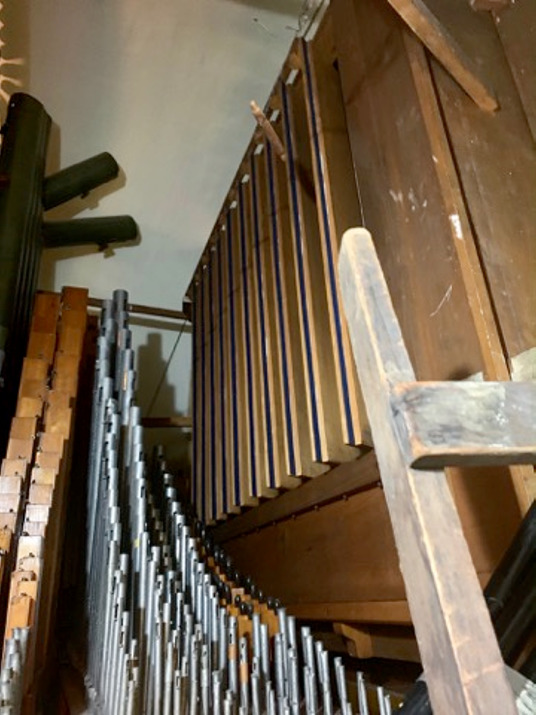